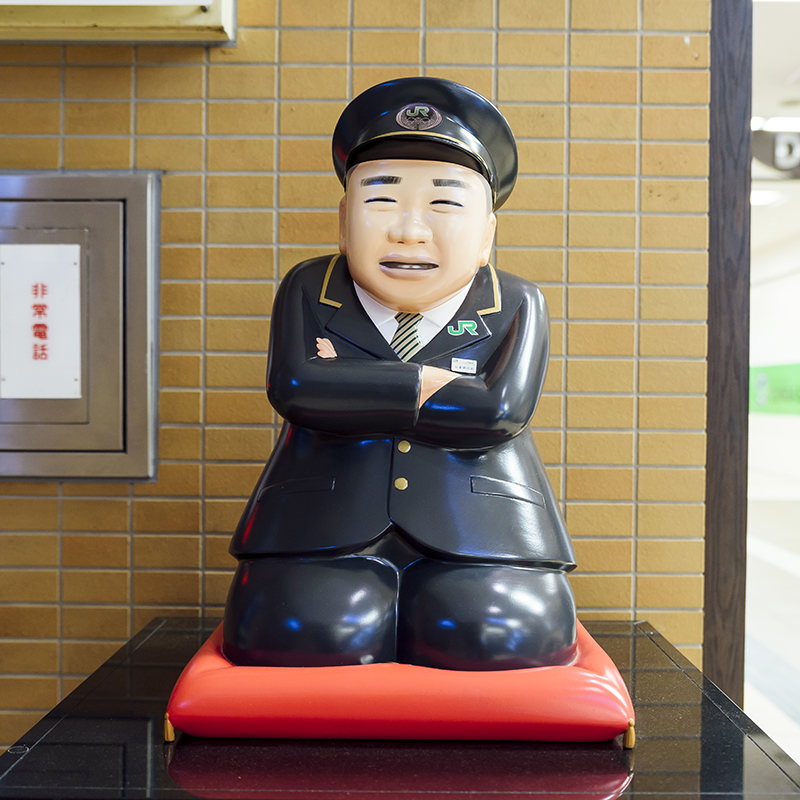 Sendai Station's new attraction will make you smile!
Shiro Sendai, who is popular as the God of Luck of Sendai, was a person who really existed between the last years of the Edo period and Meiji era.It was noticed that the stores he casually stopped by began to thrive, so he was called "The God of Luck", and since then has been enshrined in the Mitakiyama Fudoin temple in the city center.This "Shiro Sendai" appeared in the Sendai Station, dressed in the station staff uniform.Every day he gently watches over everyone who frequents the station. 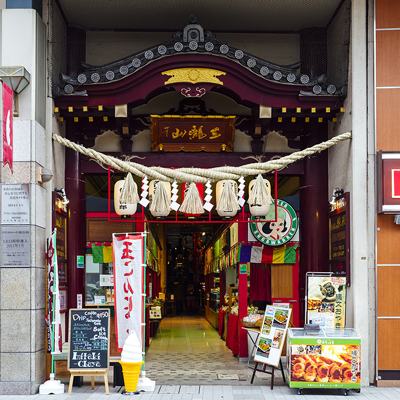 The House of Mitakiyama firmness

Temple that Chuo-dori Chris road is inner and prays for good luck, my wife security, business prosperity. It is said to be opening that Kato bamboo nun Tsu teacher performed prayer of eye disease recovery in 1865 (Keio 1) and is got close as Buddha of eyes. We are known as temple of sen*shi*yasuoki, and sen*shi*zo is displayed in the precincts, too.