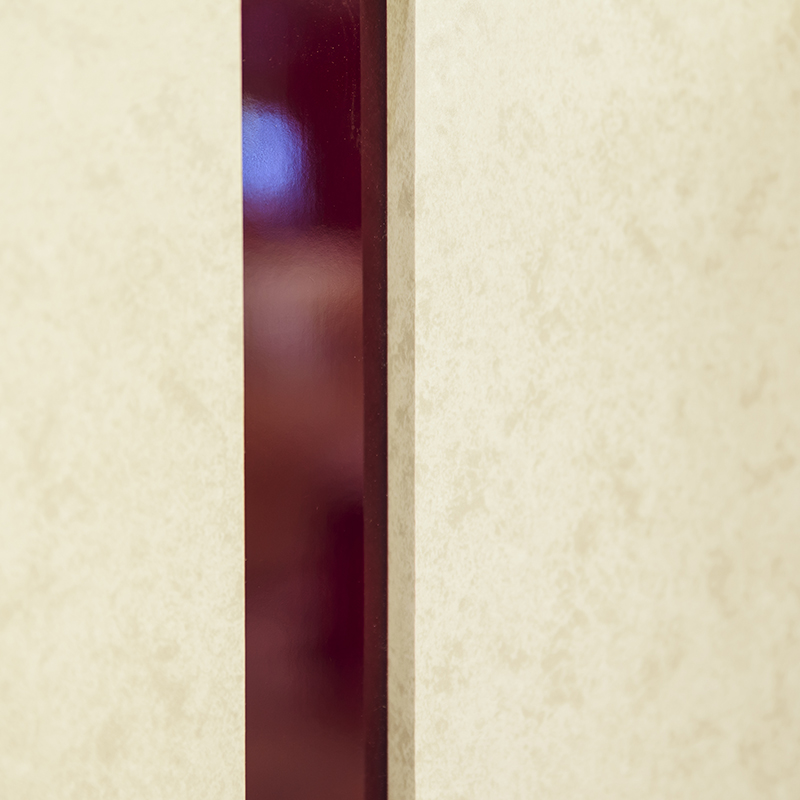 Gorgeous, deep iridescent luster
"Tamamushi (iridescent) coating" is a lacquer spray coating technique developed in 1932 by the Ministry of Commerce and Industry’s Industrial Art Training Institute installed in Sendai to trial the first of its type in the country The coating was named after Tamamushi (jewel beetle) because the shimmering silver dust appearing through the deep red lacquer resembles the gorgeous hue of the iridescent jewel beetle. Now Tohoku Industrial Art Manufactory is the custodian of the technique and the spirit of this tradition, and produce a wide variety of different craft pieces. 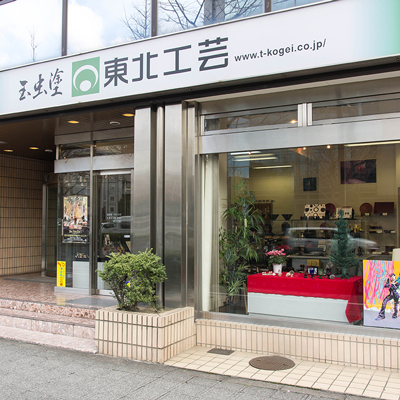 We produce various products which turned to inside and outside the country since we count founding 80 or more and acquired patent of "jewel bug coat" developed in commercial and industrial ministry mechanic art instruction place of Sendai in 1935 (Showa 10). We received designation of traditional industrial art object of Miyagi in 1985 (Showa 60), but we develop new series "TOUCH CLASSIC" which we put together for collaboration with animation such as "war-torn country BASARA" or "JoJo's Bizarre Adventure", modern life as well as tradition and attract attention.